Academic Paper Writing
Amazing Ideas for Your Success
We created this blog to help students from all over the world with college paper writing. 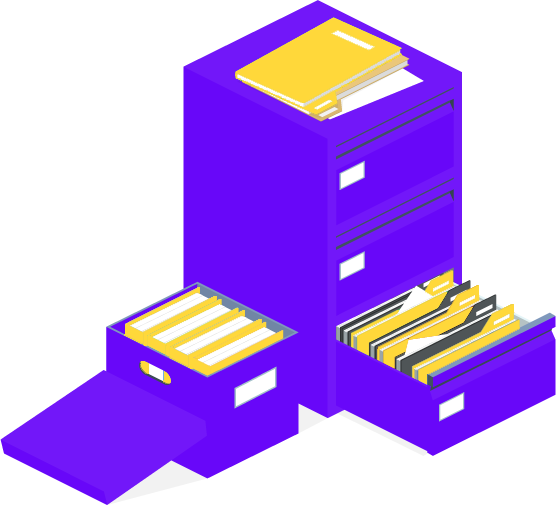 The Vietnam War is a tricky subject for a research paper. Plenty of people have done topics like different battles in the war and what happened over there. The fact that this subject is so well known makes it hard to come up with original topics. You just have to try to see it from a different angle. Try to think of things less talked about when the subject comes up. The less common the topic is, the better it will be.

Not Technically a War

Although it is called the Vietnam War, it was never actually declared as a war officially. It started off as a police action to stop some of the horrible things going on there. Your paper could be about why it was never declared a war and what effects that had.

Back then drafts were common because not enough people were volunteering to fight. They would pick you, and you had to go. The government recruited you to fight and didn’t care what you wanted. This was the last time the draft was ever put into use.

Treatment of Soldiers At Home

Once soldiers returned from battle they were treated like villains. They were forced to go and then everyone acted as if they chose to do something terrible while they were there. Talk about why this treatment was wrong and why they were not supported in the first place in your research paper.

As the war went on, there were many different kinds of protests. There were sit-ins and marches against this action. One man even set himself on fire to prove a political point. You could make your research paper about how much the Vietnam War was protested and why.

Canada as a Last Resort

A lot of the people who were drafted didn’t believe in this war either, they refused to fight in it but saying that would mean going to jail. As a last resort, they fled to Canada so they would not have to fight or serve time.
There are many original research paper topics discuss on this subject that are completely original. You just have to look for the less obvious more original parts of this event. These are just a few examples of thinking outside the box; there are plenty more.